Idleness caused by the heavy rains obstructed our plans to erect geo-dome tent prepared for the lab, so we erected a temporary bio lab that was devastated by the wind and rain. Most of the equipment suffered from the humidity. 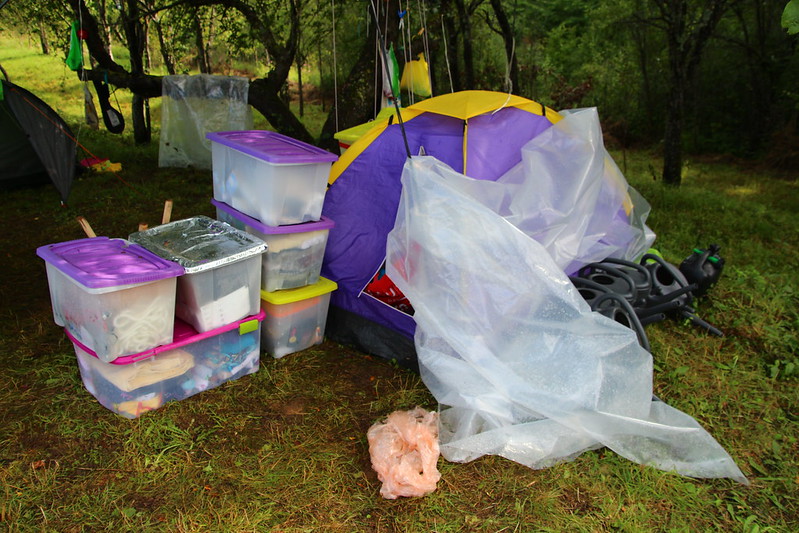 The terrain was under water, so infrastructure building was also stopped. 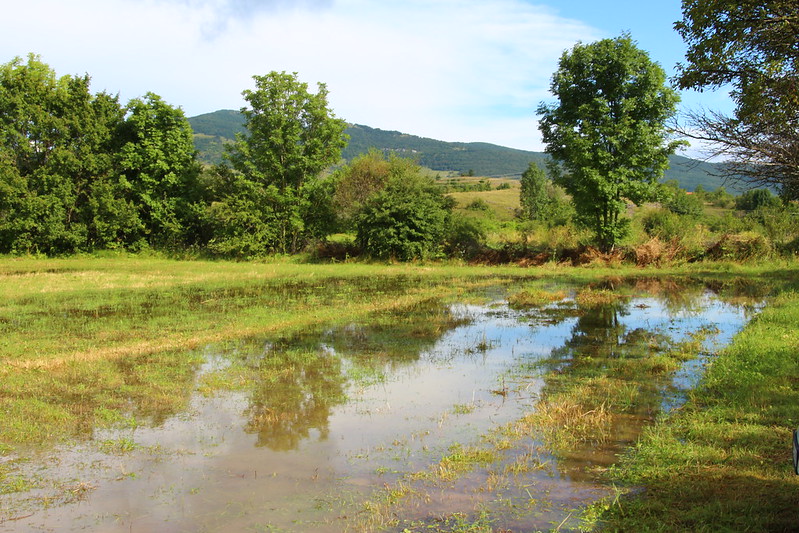 We required new equipment, rubber boots, and spent our days surviving in the driest area. 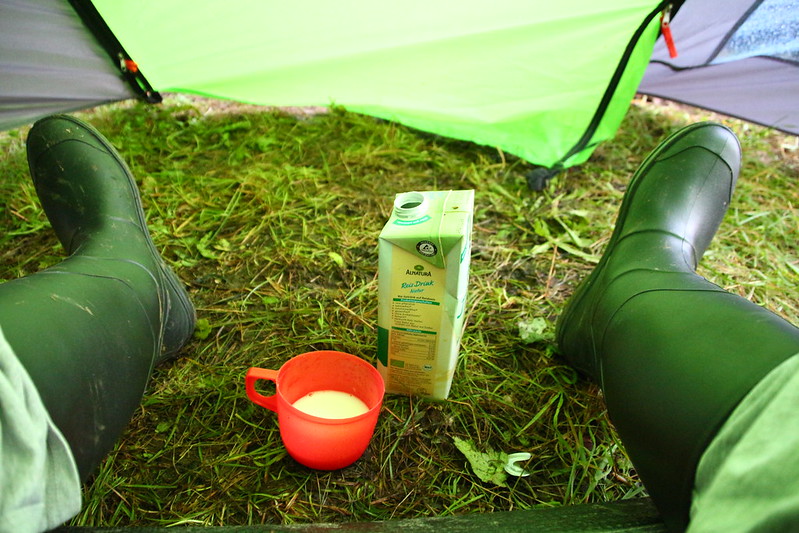 One of the older locals commented that rains of this proportion are not remembered. A river, he says, that is supposed to be dry in this time of the year, is bigger than it usually is in the November, the rain season.Our transport was stuck in the mud too. 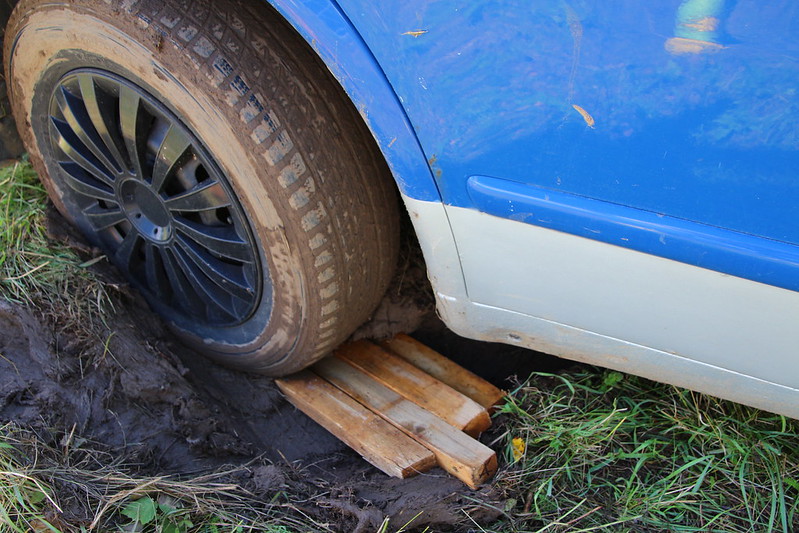 Rains caused electricity shortages in the city, even train station computer was destroyed by the lighting shock. Our inverter from solar battery 12 to 220 volts, 1000 Watts, was, funny enough, not short circuited by the humidity, but by (!) ants. They found it so interesting that hordes of them went in. When we noticed, it was too late. 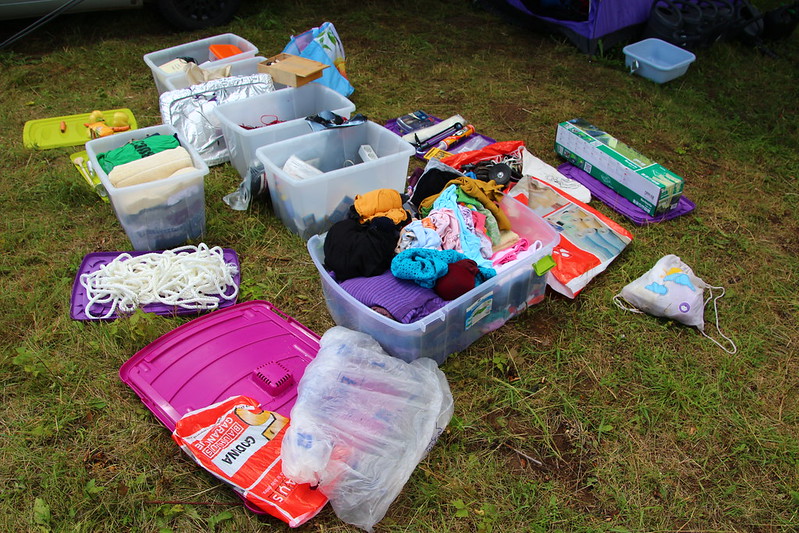 With the first sun, all equipment was taken out to dry. 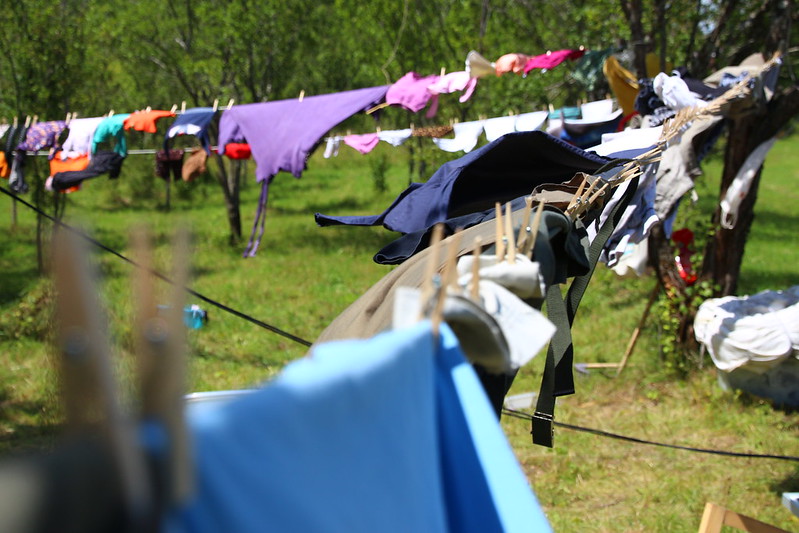 Also our clothing needed drying too. Weather prognosis confirm sunny times till the end of the month. We have to catch up with plans.