Antonios Galanopoulos presented open hardware, DIY system for energy autonomy he is developing. It is open hardware beagle-box with a bit of code and lots of DIY ingenuity that is running a 12 volts system stationed in the 1 € box. 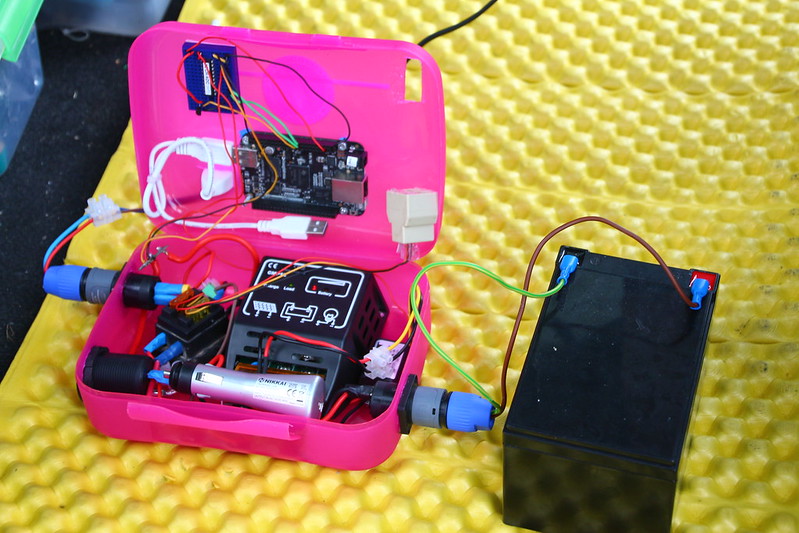 Antonious runs it on his London based boat that harvests the solar energy and calculates outside and water temperature to inside temperature and runs generator if the consumptions is bigger than input. His system inspired us to think about DIY control of the Centre for Creative Solutions. 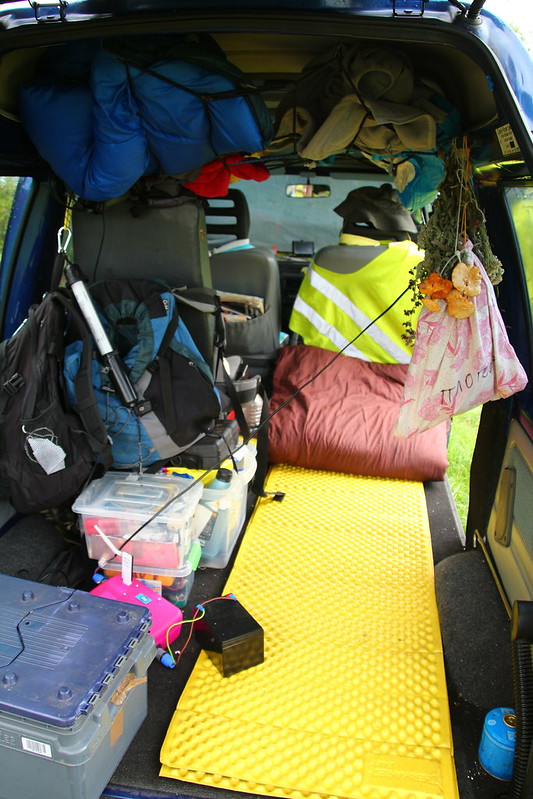 After living MMK on Sunday 5 o’clock morning he was driving for 17 hours straight in his little van to reach Greece border. He was one of the longest MMK14 participants on AiR program with smallest trash footprint at his quarters. 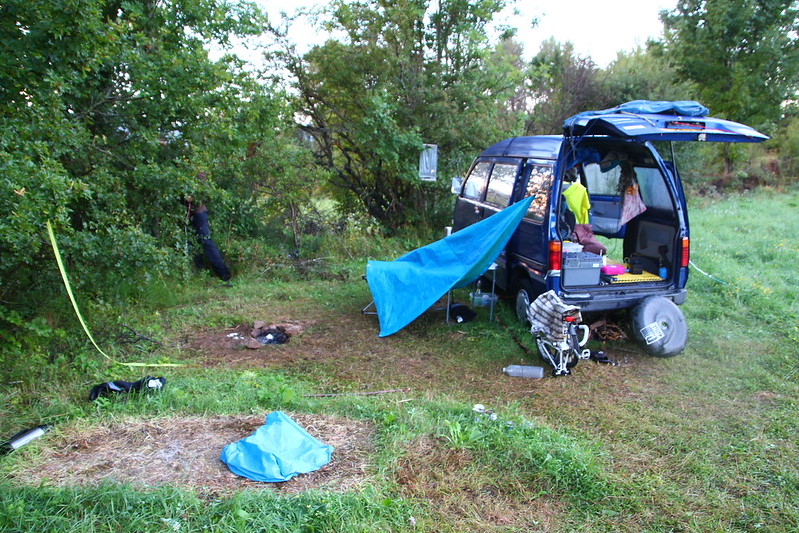